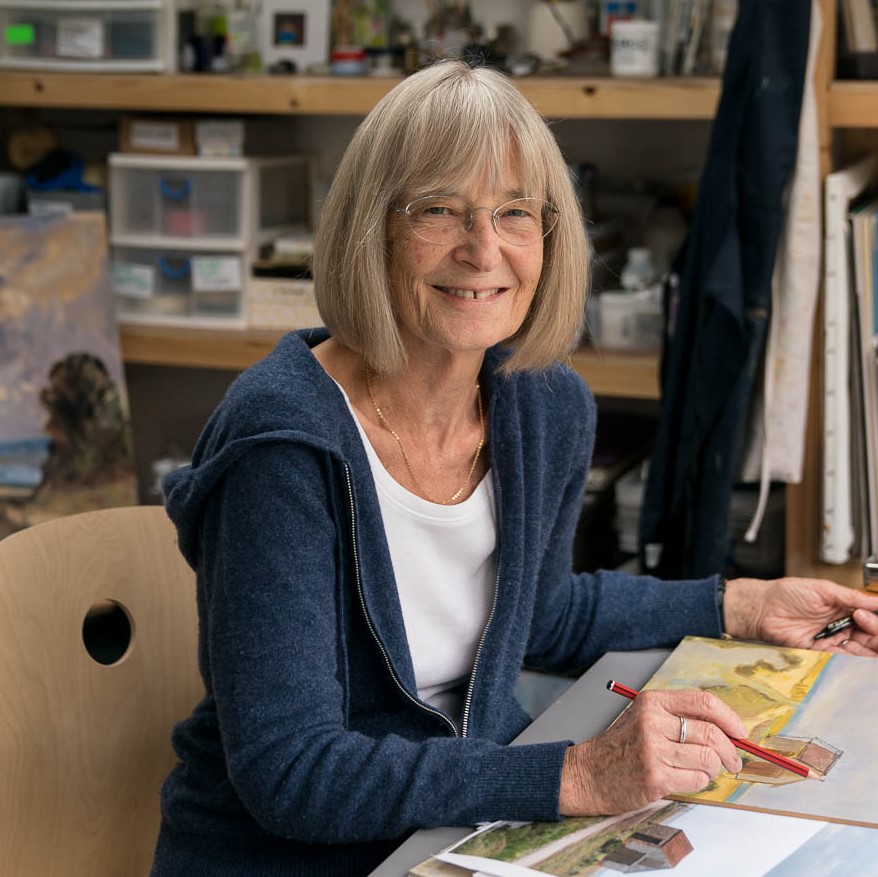 ‘My working life has been about managing change and development support for managers and the advancement of equal opportunities. I was an executive coach and independent consultant working across the sectors and a Board Member of Transport for London (TFL) and Chair of the Audit Committee.’

With extensive experience in local government Judith worked as Chief Executive, London Borough of Ealing from 1987 to 1993, and was Chief Executive of the Local Government Management Board until 1999 before embarking on her consultancy career. She has acted in a non-executive capacity advising and chairing many public bodies including the London Health Observatory, Economic and Social Research Council Research Priorities Board, and the Crown Prosecution Service. Judith was also a Board member of Transport for London (2006 to 2012). Most recently she was Board member and Vice Chair of Camden Clinical Commissioning Group NHS.

She has published articles, pamphlets and contributed to books on leadership, management, women and equalities.

Judith was awarded her OBE for services to Equal Opportunities and Local Government.

She is married with two daughters and two nearly adult grandchildren and is married. She is now fully retired and focusing her time on painting and printmaking.